Until 1847 the priests of St. Franciscan Missionaries who had looked after the province of Goa and Mylapore also looked after Nagapattinam and Vailankanni. The Franciscan origin and ownership of the Shrine was also perpetuated, by giving the place of honor to two Franciscan saints, St. Anthony of Lisbon and St. Francis of Assisi, on either side of the miraculous image of ‘Our Lady’, on the High Altar until 1961. Besides the last parish priest, Miguel Francisco Fernandez, who was of the Franciscan order, controlled the parish of Vailankanni till 1889. In 1890 the parish was handed over to diocesan priests. 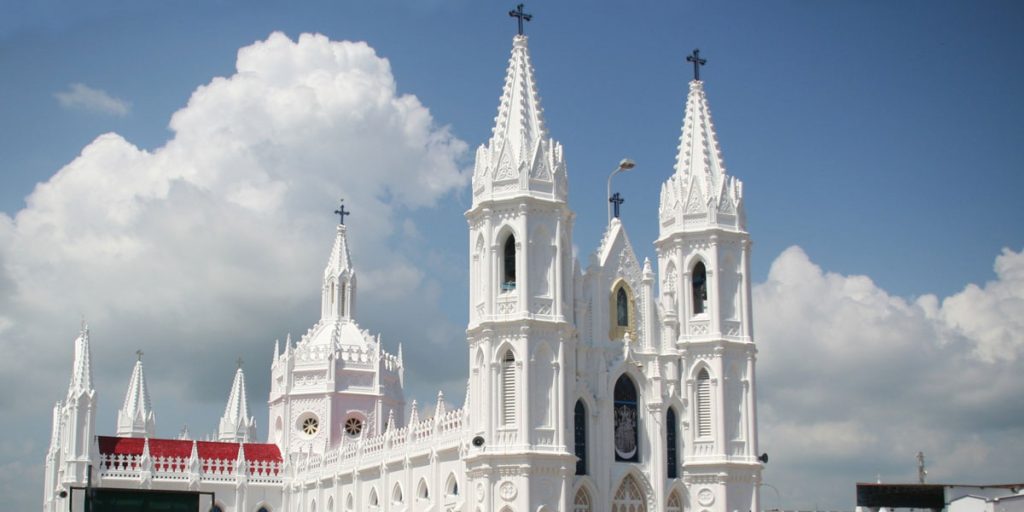 Thereafter, the diocesan priests of the Diocese of Mylapore were in charge of Vailankanni. In 1952, when the new Diocese of Thanjavur came into being, and Vailankanni became a part of the new diocese, the priests of Thanjavur Diocese became the custodians of the Shrine. The administration of the new Diocese was imagesorarily placed under the apostolic administration of the Rt. Rev. Dr. Louis Mathias, S.D.B., who was then the Archbishop of the new Archdiocese of Madras-Mylapore.

Vailankanni being situated in the Thanjavur District came under the jurisdiction of the Diocese of Thanjavur. The Rev. Dr. R. Arokiasamy Sundaram showed keen interest in the development of Vailankanni Shrine and granted special spiritual privileges. ‘Our Lady of Health Vailankanni’ became the second patroness of our newly erected Diocese.